Interesting Things You Need To Know About Chorizo

Fire Up Your Tailgate with the Spicy Bite of Chorizo

Tired of typical tailgate fare like hotdogs and hamburgers? Ready to make something really different — and delicious — to add a bit of flare to your next pre-game gathering?

Then think about including chorizo — a spicy pork sausage of Spanish origin — to your next game-day recipe book.

Despite its exotic-sounding name, chorizo is readily available in most specialty meat stores and many grocery stores as well. 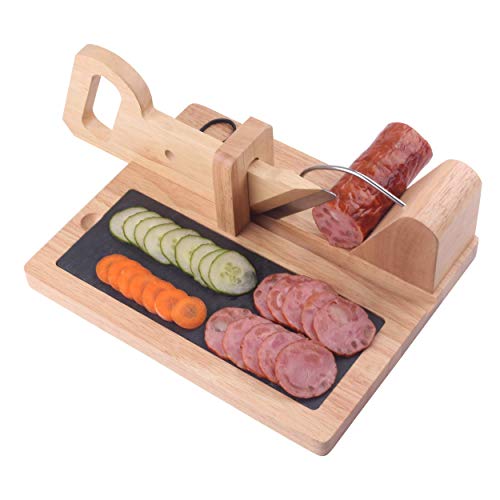 Things to Know About Chorizo

When buying chorizo in the United States, it’s important to know there are two types — Spanish and Mexican — each with its own distinctive use.

Spanish chorizo can be found in forms, both of which are fully cooked. One is dry, for slicing like you would pepperoni or salami. The other is soft and can be used like typical sausage.

Spanish chorizo has a deep red color and distinctive smoky flavor, owing to the touches of garlic and pimentón, a Spanish smoked paprika.

Mexican chorizo is normally sold fresh, and it’s pretty common in most grocery stores. It is uncooked, so cooking is required before consuming.

While it’s sold in a casing, most recipes require you to remove the meat from the casing and crumble it while cooking.

Mexican chorizo is a bit fattier than the Spanish version, and it’s seasoned with chile peppers and vinegar.

Chorizo is good for about two weeks in your fridge, but after you remove it from the casing you should plan on eating it within seven days.

With its many types and flavors, chorizo is a great way to add flavor and interest to any tailgating party.

You can slice up some dry Spanish chorizo and serve with an assortment of cheeses, olives, and pickles as a simple tapas tray, or prepare one of the delicious, flavor-loaded recipes curated below. 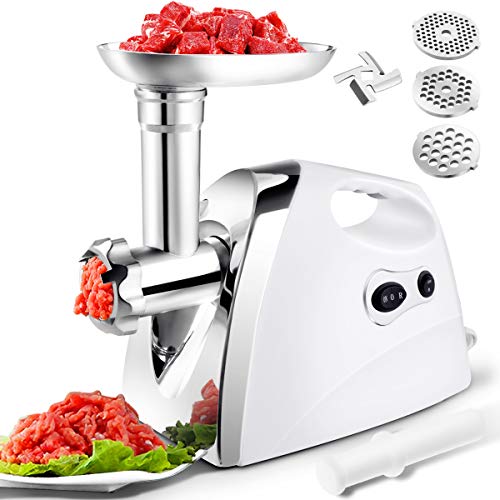 This recipe from the over-the-top grilling site, Grillax, is an excellent mash-up of spicy flavors that will wow ‘em at your next tailgate.

Your friends and family will love these finger-sized treats, so be sure to make plenty.

This recipe is so easy to prepare, it’s worth serving at every tailgate. Make extra, because it’s sure to go fast!

Chili is the quintessential game-day meal, but a bit of chorizo and bacon elevates it into something truly fiesta-worthy.

Chili’s an old favorite, but chorizo adds a tasty twist to liven up the flavor.

No state knows chorizo like Texas, and when Texas Monthly magazine gathered some of the best tailgating recipes, chorizo topped the list with this one.

This hash really hit flavor out of the ballpark with an interesting mix of corn, potatoes, and chorizo. Plus, it’s substantial enough to keep your crowd from getting hungry later.

Tailgating Menus with Chorizo are Easy, Fun, and Flavorful

Most of the easy chorizo recipes in this article can be made ahead of time and reheated at your tailgate.

Some, especially the chili, will actually benefit from being prepared in advance so the flavors can meld and improve the overall taste of the dish.

So, don’t miss out on using this extraordinary sausage in your next tailgate menu. Find a good source near you (and remember, you can order it online, too) in advance of your tailgate to avoid last-minute stress.

Since it keeps well, you can purchase your chorizo up to two weeks in advance of game day, saving you time.

No matter which recipe you choose, you can be sure chorizo will add an unexpected — and welcome — touch of spice to your next tailgating event. 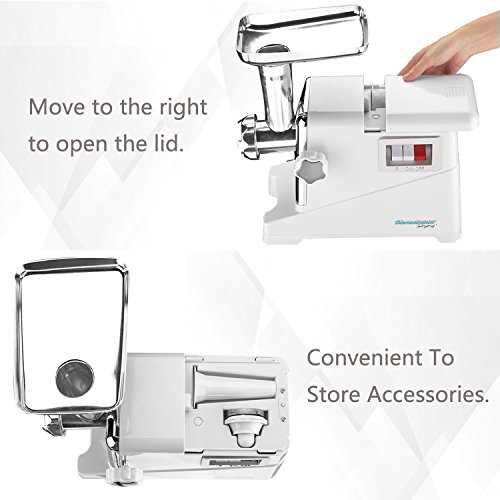